A plasmid is an extrachromosomal circular DNA which can be replicated. DNA mapping is a technique for Plasmid mapping.

Working a DNA into mapping is done using restriction endonuclease enzymes that are found in bacteria, to cut the DNA into fragments. These enzymes cut specific recognition sites of a DNA molecule which may result in a sticky end i.e. over hangs using EcoR1 in the 5’G-AATTC 3′.

Why plasmid mapping? To explain, a plasmid has two genes on it with Ampicillin and Tetracycline resistant and we have a target DNA which is an insulin gene, the plasmid is cut at Amp site of the plasmid and EcoR1 cuts the target gene at two cuts in an over hang manner, the target gene is placed in the plasmid which is then sealed by a DNA ligase, introduced into a bacteria and cloned using PCR.

Thus the DNA is purified using gel electrophoresis (Fig 1), which means running in an electric field. The molecules move from the b negative electrode to the positive electrode, the molecules are separated based on their molecular weight as the smallest particles move faster. DNA fragments must be separated from each other to determine the pattern of cuts. For DNA mapping, more than one restriction enzymes will be used and the distance a band travels in a gel for different enzymes is used to construct a map.

Experimental data is given  below which shows the number of base pair per band, we have EcoR1 and HindIII, both enzymes are super imposed together i.e. double digest, so we want to find where these enzymes cut a plasmid.

My plasmid is 50B.P long, so I drew a circle which shows 50 the did the same for others, all summing up to 50, which shows the original piece of DNA. I start with the enzyme which cuts the plasmid the most i.e. EcoR1 then on the map, I start at the 12 o’clock and measure 30, 15, 5. Then a cut is made each. To find where HindIII cuts the map, I looked at the double digest and found which B.P are repeated i.e. 15 & 5, therefore the area is highlighted below.

Look to the other side and mark 20 & 10 the cut is shown in red meaning that is where HindIII cuts the plasmid. Thus you have a plasmid map. 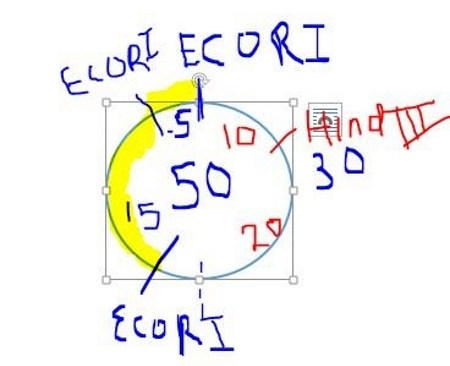 Fig 2: Circular restriction map at 12 o’clock which relies on restriction enzymes that cut specific DNA molecules at a restriction site.

I studied Biochemistry at the University of Lagos, Nigeria. As my first degree as a graduate, I plan to advance my career in the near future in the Biotechnology field. I love creativity and learning new things, and want to be a part of an evolution in life sciences.

Please feel free to reach out via twitter @ibmathiass

One thought on “Plasmid Mapping Process”