This is the second part of our commentary in which we look at the ways in which ideas of responsible research and innovation (RRI) are discussed in recent UK discourse on industrial biotechnology (IB) innovation, in particular the UK’s National IB Strategy to 2030. END_OF_DOCUMENT_TOKEN_TO_BE_REPLACED 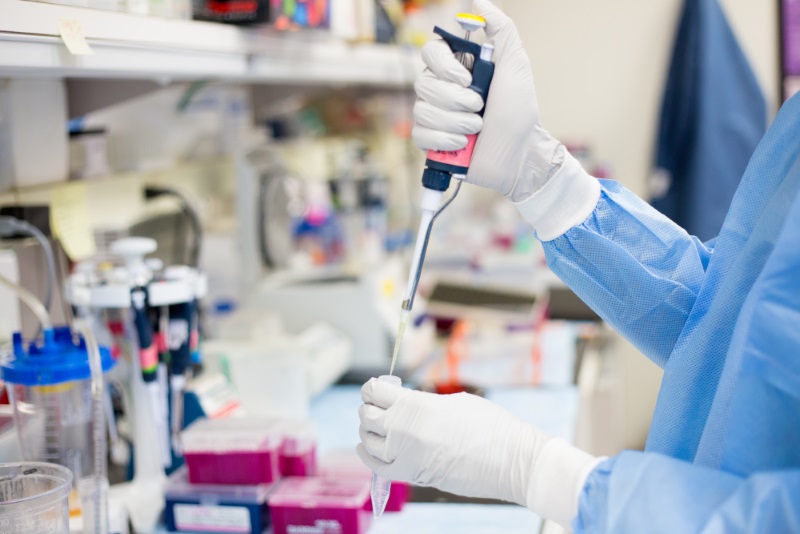 London, June 6, 2018. Leaders and luminaries from the UK biotech industry, academia and policy community gather at an event in Parliament to launch the UK’s National Strategy for the IB sector. Organized by the UK Bioindustry Association (BIA) and hosted by Daniel Zeichner, the MP for Cambridge, the event introduced a report that set out an ambitious vision and roadmap for the UK IB sector from 2018-2030. END_OF_DOCUMENT_TOKEN_TO_BE_REPLACED 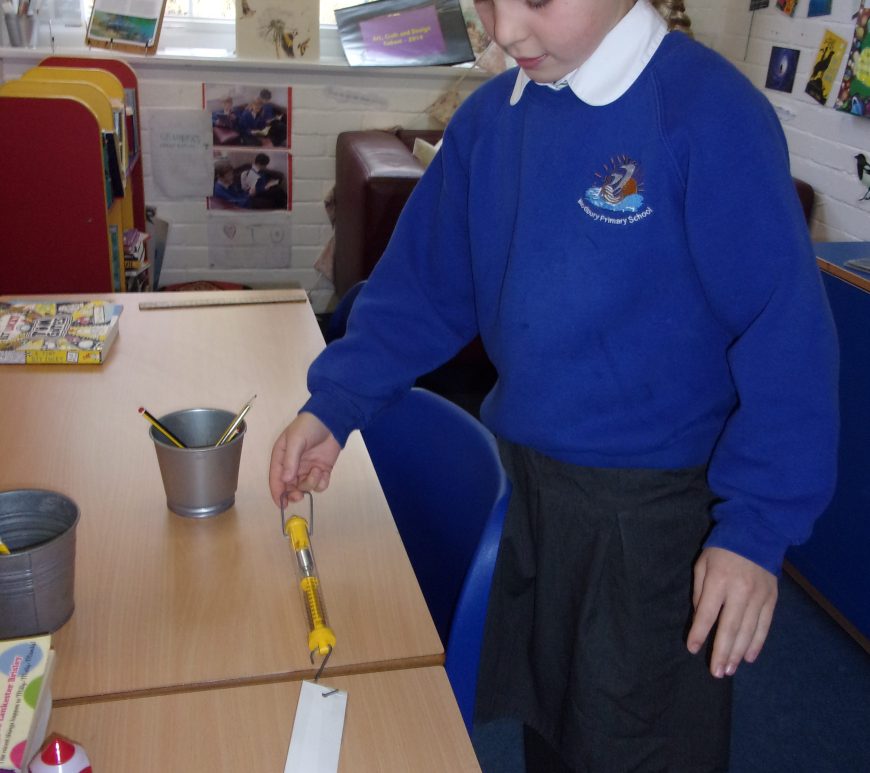 I was interested to read a recent blog by Dr Mark Roberts – Why should scientists be engaging the public? It is great to hear that the Biochemical Society is supporting scientists who want to engage the public with their science. However, primary school children and their teachers are rarely considered in any engagement or dissemination strategy. There are several possible reasons: it is often … END_OF_DOCUMENT_TOKEN_TO_BE_REPLACED 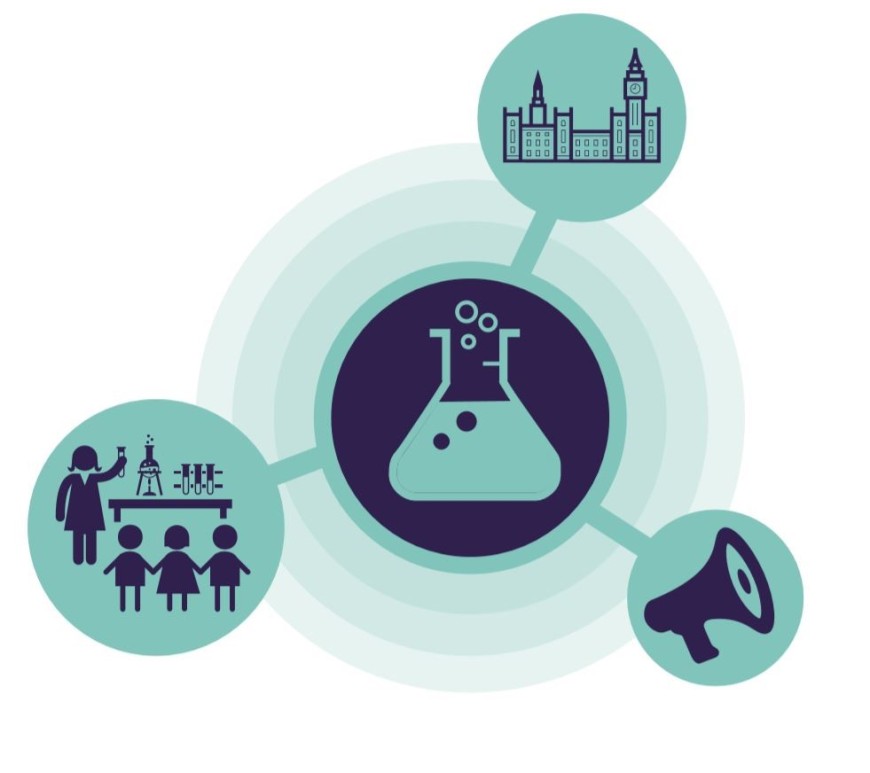 By Mark Roberts There was a time where scientific debate only happened in the letter pages of national newspapers. However, as research developed and became more specialised, scientific discourse moved into journals found only in institutional libraries, creating barriers between those undertaking the science and the wider public. More recently, the discourse has moved to a two-way dialogue with the public; engagement rather than outreach. … END_OF_DOCUMENT_TOKEN_TO_BE_REPLACED