We are pleased to announce the winners of the Biochemical Society Science Communication Competition 2017. Now in its sixth year, the competition attracted 81 entries which were reviewed by our panel of expert judges. The competition asks entrants to create an engaging written article or video explaining biomolecular topics to the general public. More information about the competition can be found on our website.

Winners of the written competition:

First prize: Harry Potter, PhD student at the University of Manchester – From Womb to Tomb: Stress Across a Lifetime.

“Communicating exciting scientific news to the public is such a key part of life as a researcher, and this competition has been a great opportunity to develop these skills. Many thanks to all involved at the Biochemical Society.”

“This article started life as a piece of Final Year coursework, so I was amazed and delighted to hear I’d won second prize. What a great ending to my degree!” 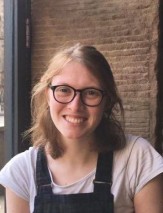 Third prize: Catherine Baker, undergraduate student at the University of Glasgow – Bacteria are out of this world! Could they help us clean up our act?

“In the digital age where so much information is readily available, communication of correct and accessible scientific information is increasingly important for public engagement. The competition is a great opportunity to showcase and share the work of students across the country and I am delighted to have won third place.”

Winners of the video competition: 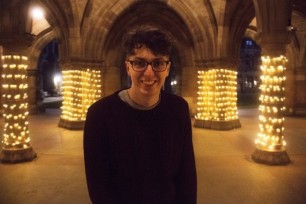 First prize: Alex Binks, PhD student at the University of Glasgow – How to make a virus.

“I am absolutely thrilled to have won first place in the SciComm competition and would like to thank everyone involved in the organisation and judging. The video was a lot of fun to make, and I’m delighted to think that it is being enjoyed by others as well! Hopefully my video will help people to understand viruses a little better and all the cool things that they are able to do.”

“I find it surprising that the functional nuances of the human body are taught only to science students. If only everyone could appreciate and understand how meticulously the human body has been created, they could enjoy their lives more. They would trust their body to do the right thing, and would invest time and energy into making sure their bodies are functioning at its best. Know Your Body. Love Yourself. ” 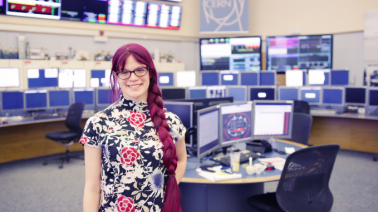 Third prize: Inés Dawson, DPhil Student at the University of Oxford – How do pregnancy tests work?

“I’ve always thought it amazing how with just a piece of paper, pee and five minutes of your time you can find out whether you’re pregnant or not. My mission is to make science as entertaining and accessible as possible. I strongly believe that science output and scientific thinking should be given greater prominence outside academia, more so in the current post-truth climate.”

More of Inés’ work can be found at Draw Curiosity.

See below for the all the shortlisted entries in both categories: