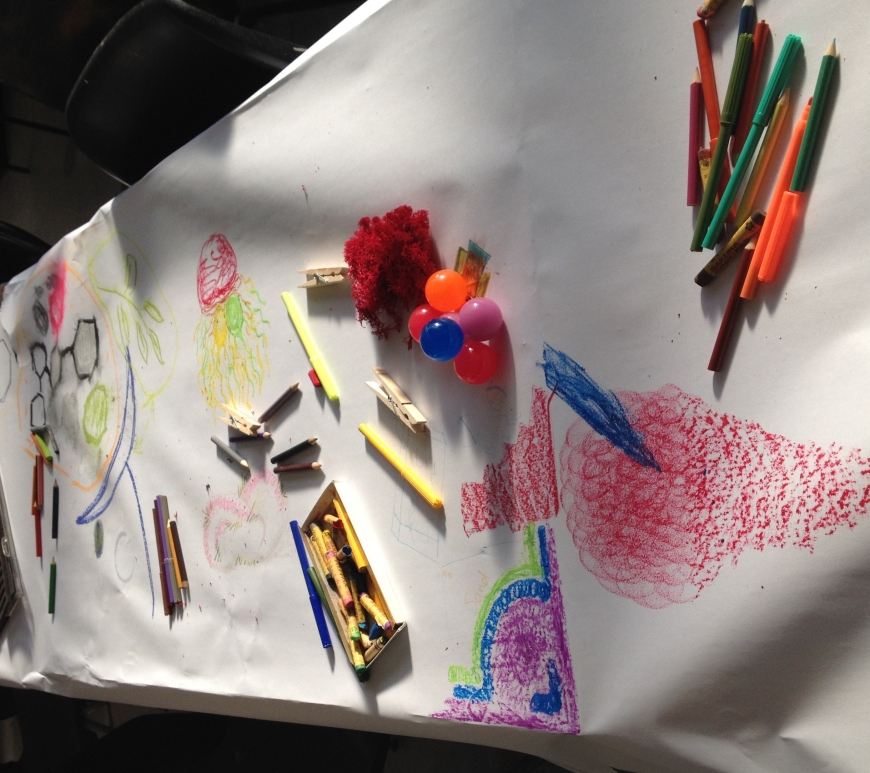 The distinction between art and science hasn’t always been as stark as the modern perception would have you believe. Early astronomers, mathematicians, inventors and biologists would have seen artistic work as an important part of their investigations. But as C. P. Snow pointed out in his infamous “two cultures” essay, the 20th century saw a movement towards specialisation and thus a segregation of the disciplines. However, in recent years the value of creativity and a different mindset in tackling scientific problems has been re-discovered.